Photo taken at the Petrified Wood Museum in Ogallala Nebraska.

This water tower is in Ogallala, Nebraska.

Mushrooms fascinate me. I found these odd fellows growing in my flower beds. These are called stinkworts, and they do stink. When I dig in the wood mulch, I find white strings which are fungus mycelia. There is a more technical discussion of “fun guys” in garden mulch here. 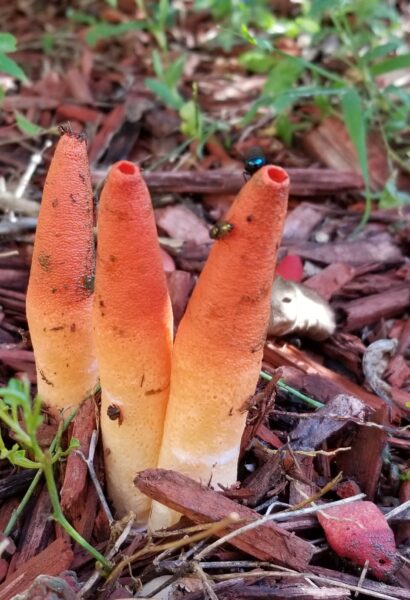 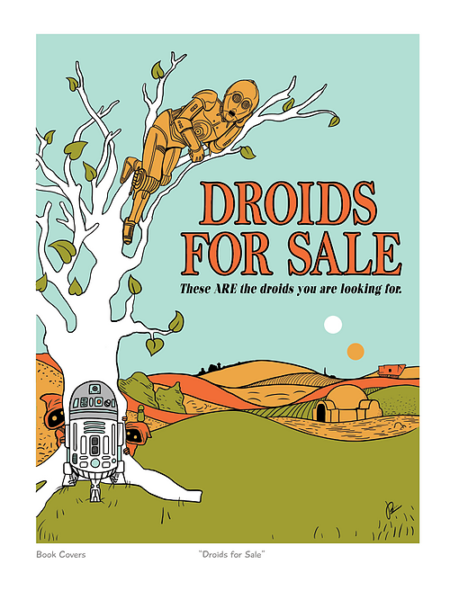 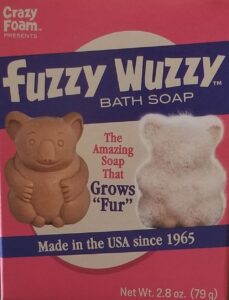 When I was a kid, I had a bar of Fuzzy Wuzzy soap, a soap that grows hair (yeah, no kidding). There is a good blogpost by Randy Blazenhoff. Randy’s blog includes a video of the Fuzzy Wuzzy commercial which hooked my mom into buying the soap. After the soap is all used up with frequent bathing, there is a small toy in the middle. In the above commercial, the boy got a whistle which would have been a good toy. I got miniature plastic dentures. The soap was originally made by the Aerosol Corporation, but they stopped manufacturing it a long time ago. A few years ago, the trademark was revived by Crazy Foam International and sold in a slightly different shape and package. I was able to purchase some of their soap on the internet. The new soap has the same weird smell as the old soap which I will describe as chicken fat mixed with apples. The new soap grows hair that looks just like the old soap, but I was disappointed that it does not have a prize in the center. 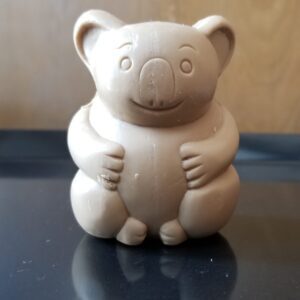 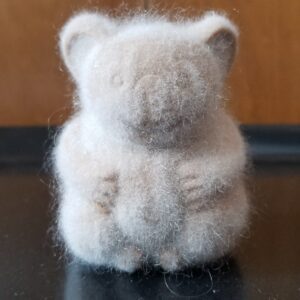 Many people on the internet have guessed what makes the hair. I always thought it must be crystals that grow like “Magic Rocks.” (See this blogpost.) Some people online speculated that it was a fungus. When my soap grew hair, I scraped some of the hair onto a microscope slide and was surprised to see that it was a type of fungus with a mixture of hyphae and spores.

After I washed all of the hair off and had used the soap a few times, I let it dry out again and more hair grew though not as much as the initial hair.

hair regrowth after use

I also scraped some of the white “hairs” onto a petri-dish containing fungal culture medium and the fungus grew. 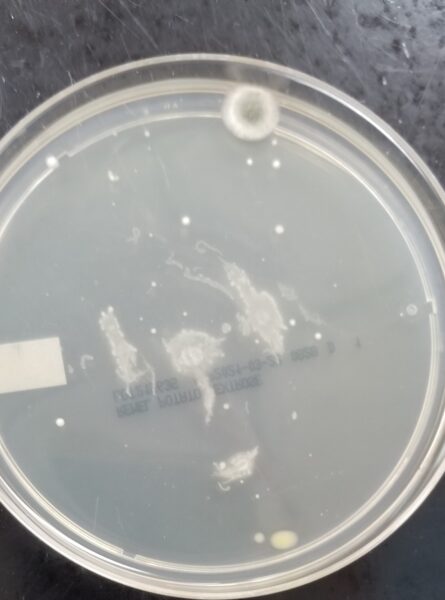 I looked at the fungus under a microscope with one of the lab microbiology techs and decided it was a Cladosporium species. Cladosporium is a common household mold which can be associated with allergies and asthma. Here is a blogpost about Cladosporium which has a photo of the mold growing in a home, and you can see the white “hair” projecting up from the mold colony. I was delighted to see that the blogpost was medically reviewed by Judith Marcin, M.D. who is a Hamline MFAC graduate like myself. I couldn’t find any Fuzzy Wuzzy soap for sale at the time of this blogpost but I do have a few boxes of it so if a kid wanted to do a science experiment and replicate my results, contact me. Probably best not to bathe with it, though. I’m curious to know how many people who used the soap as children have asthma/eczema or other allergic conditions which is another possible science project.

All my life I have looked for four-leaf clovers and never found any until recently. Now I find them all the time, and in different areas of the town I live in. Today I found two four-leaf clovers and three five-leaf clovers. What is going on? Four-leaf clovers are supposed to be one out of 10,000 clovers and five-leaf clovers are one in a million. Am I the luckiest person alive? I don’t think so. I think something in the genetics of clovers has changed. A rare mutation is becoming more common. Is it the use of herbicides causing genetic mutations? Maybe the multi-leaf clovers pick up more sunlight for photosynthesis, don’t taste as good to rabbits, or produce more flowers for bees to pollinate? It would be a good science project for a kid to figure out the mystery. 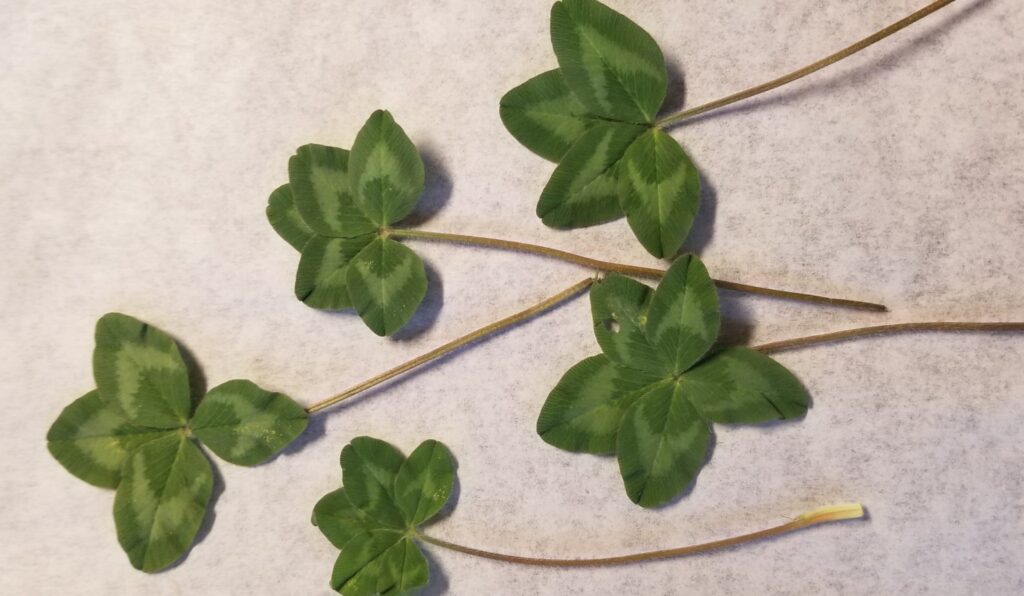 My son, Levi, found this print called The Stacks in the attic sale room of an art store. Levi grew up with computers and is a computer programmer. I grew up without computers and am a huge book lover. I enjoy this piece of art because I like to compare and contrast books versus computers. The artist, Robert Tinney, illustrates for the computer magazine BYTE. More of Robert Tinney’s art can be found here. 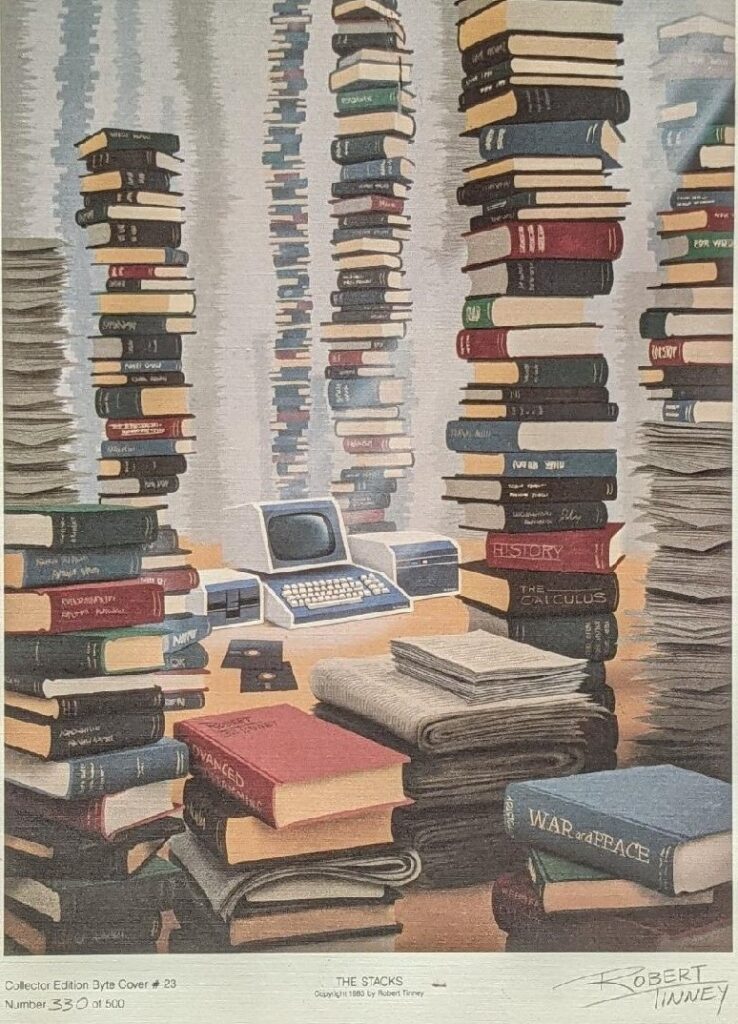 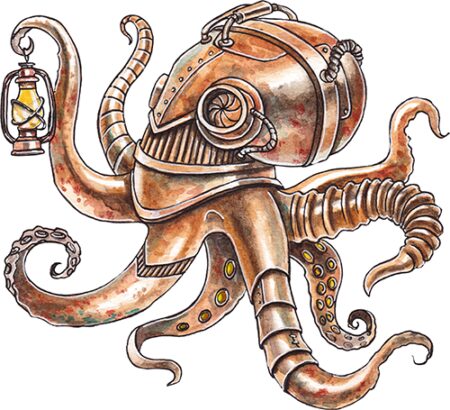 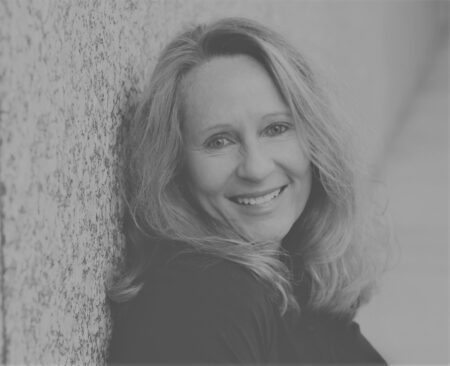