Mark Twain said this: “And I remember Muscatine – still more pleasantly – for its summer sunsets. I have never seen any, on either side of the ocean, that equaled them.”

I grew up in Muscatine, Iowa, on the banks of the Mississippi River. The town is filled with historic (creepy) buildings and is best known for “Muscatine Melons,” and Heinz Ketchup. 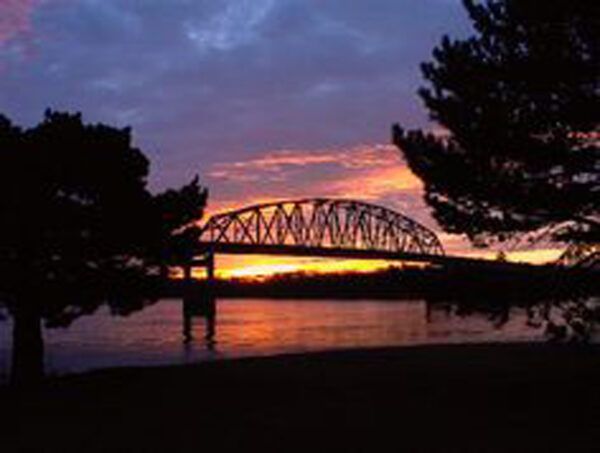 When I was a kid, Muscatine had a small zoo which I liked very much. Weed Park Zoo had buffalos, a snake house, bears, alligators, and squirrel monkeys. The zoo also housed one lion, one baboon, one chimpanzee, one woodchuck, and one elephant named Dolly. (I felt sad for those animals because I could see they needed a friend.) 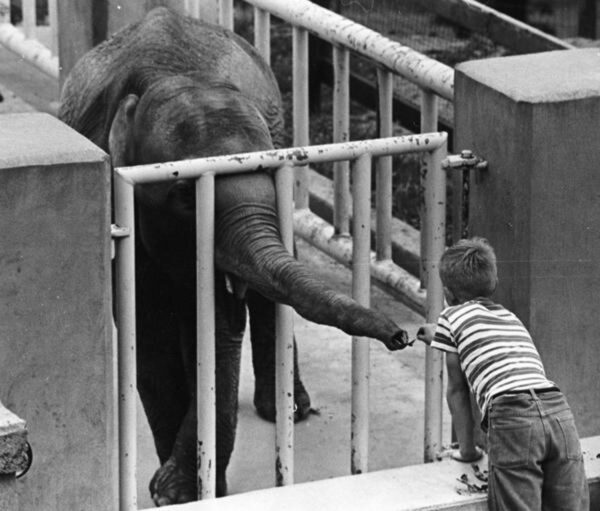 Once upon a time, I read every mystery in the Madison Elementary library. The books had titles like Mystery in The Graveyard, Mystery at Midnight, and Mystery in The Graveyard at Midnight. I also enjoyed fantasy books: The Lion, The Witch, and the Wardrobe and The Hobbit. I liked books with heart like those written by Judy Blume, and books with animals: Charlotte’s Web, The Mouse on the Motorcycle, and My Side of the Mountain.

I still like books with mystery, humor, and heart: “The Golden Compass,” “The One and Only Ivan,” “Time Waits for No Mouse,” “The Graveyard Book,” “Al Capone Does My Shirts,” “The Boy, The Bird, and The Coffin Maker,” and anything by Kate DiCamillo.

At age ten, I won an award for my story “The Green Slime.” Every Saturday I stayed awake until midnight to watch “Creature Feature” which showed scary old movies. Some of my favorites were Frankenstein, Day of the Triffids, and The Monolith Monsters. The television show had a weekly contest where people submitted all things creepy. I sent in my story and was over the (full) moon when I was named “Creep of the Week.” 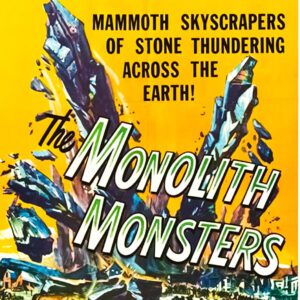 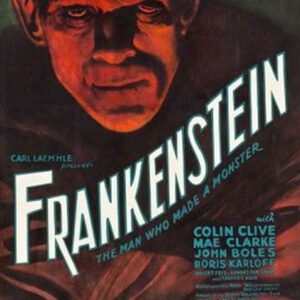 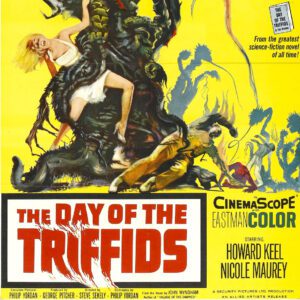 Now I write middle grade novels with elements of mystery, magic, humor, heart, animals, (and a little bit of creepy). I like writing so much that I got an MFA in Writing for Children from Hamline University.

I’ve spent most of my life in a scientific world. In college, I studied Zoology (I adore animals BTW!), and I am a physician with an M.D. from the University of Iowa. I have read scads of nonfiction, which I find interesting. But reading/writing nonfiction does not make as happy as getting lost with my imagination in a fictional story.

Currently, I live near Des Moines, Iowa with my husband, Bob, and two poorly trained, but loveable rescue dogs, Webster and Peeta. I have three children: Allison, Levi, and Cole. 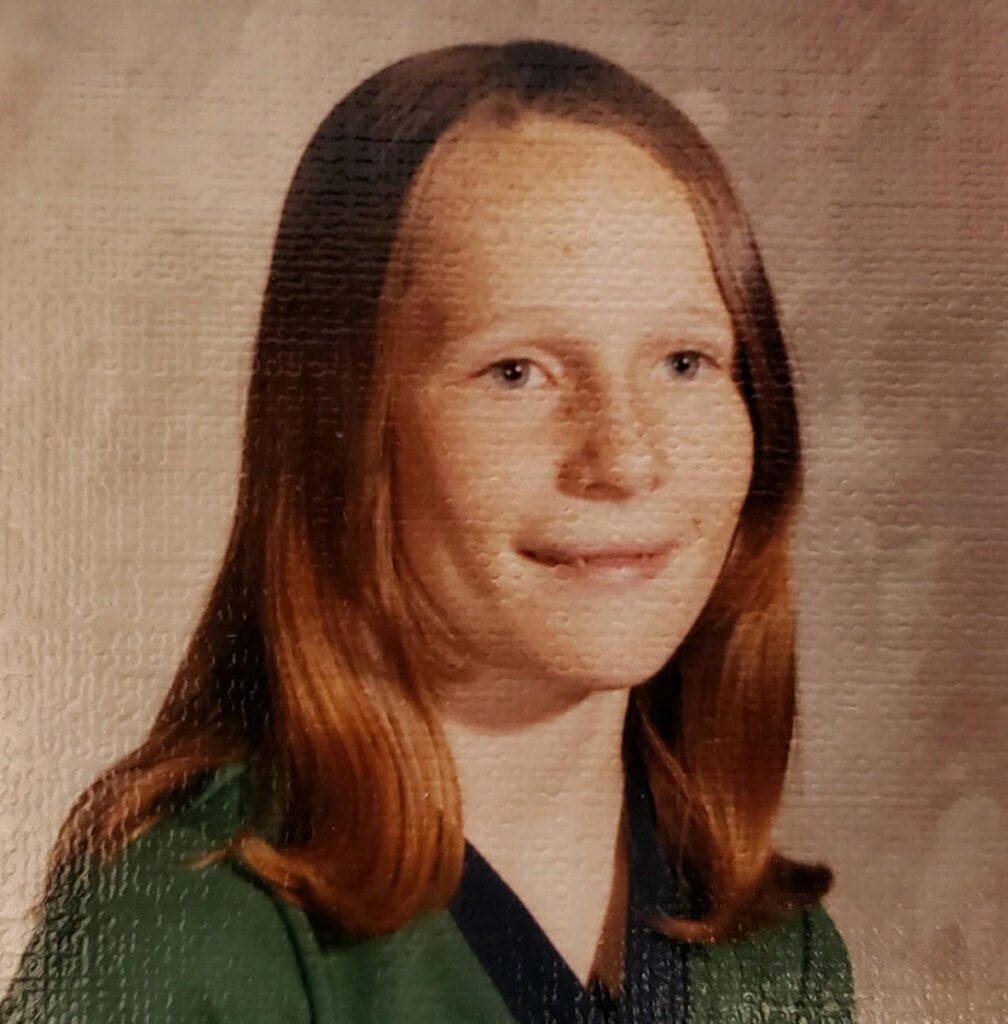 Me in 5th grade 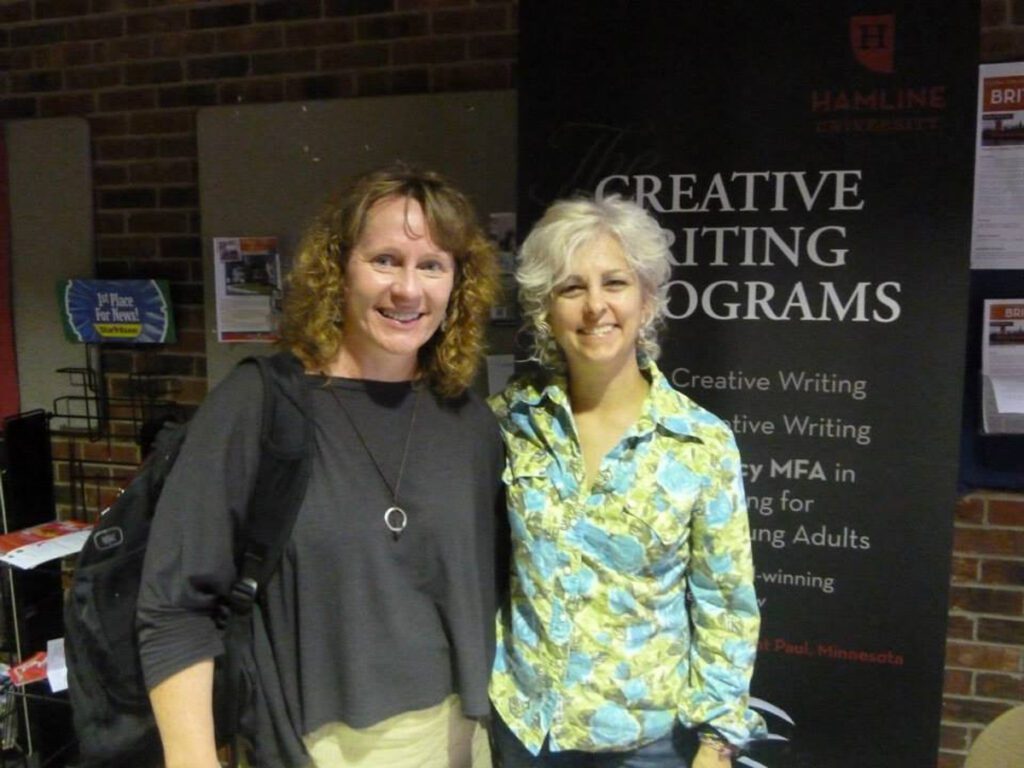 Me and Kate DiCamillo 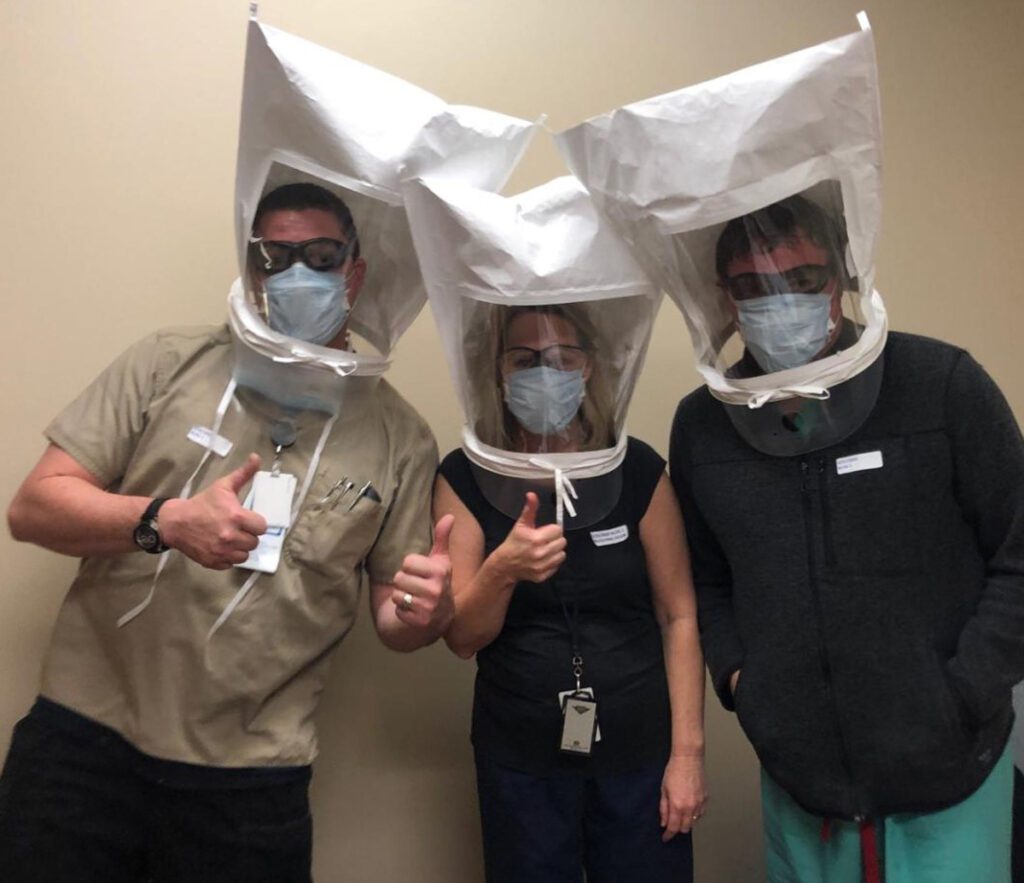 At the beginning of Covid. I’m the one in the middle. 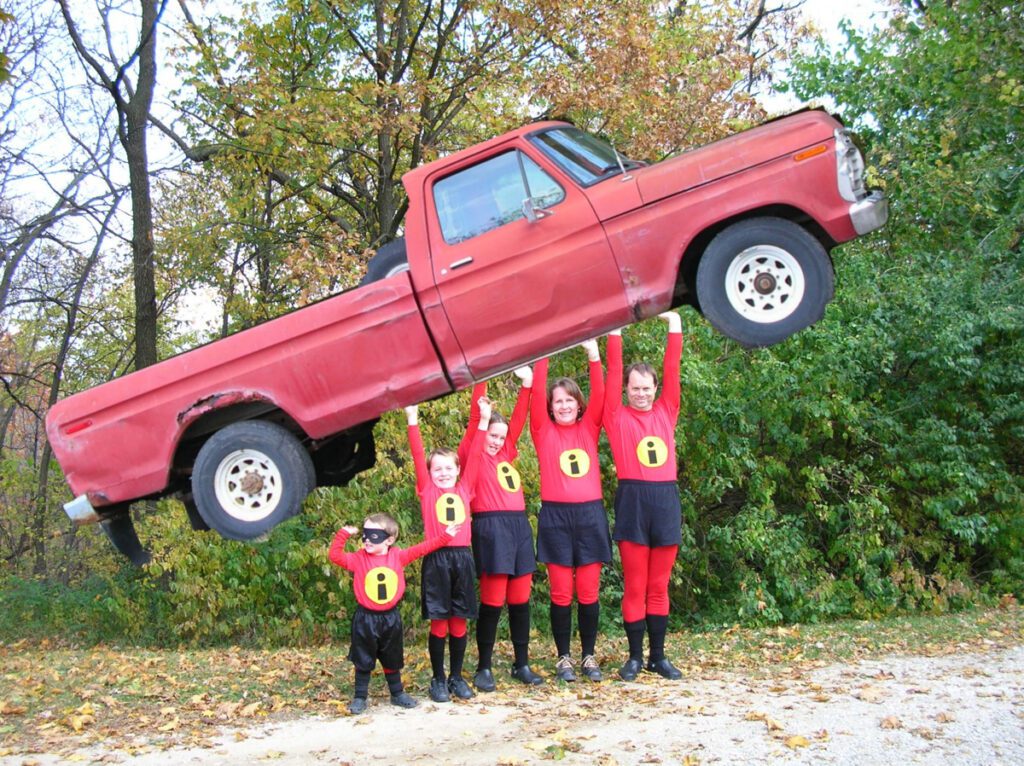 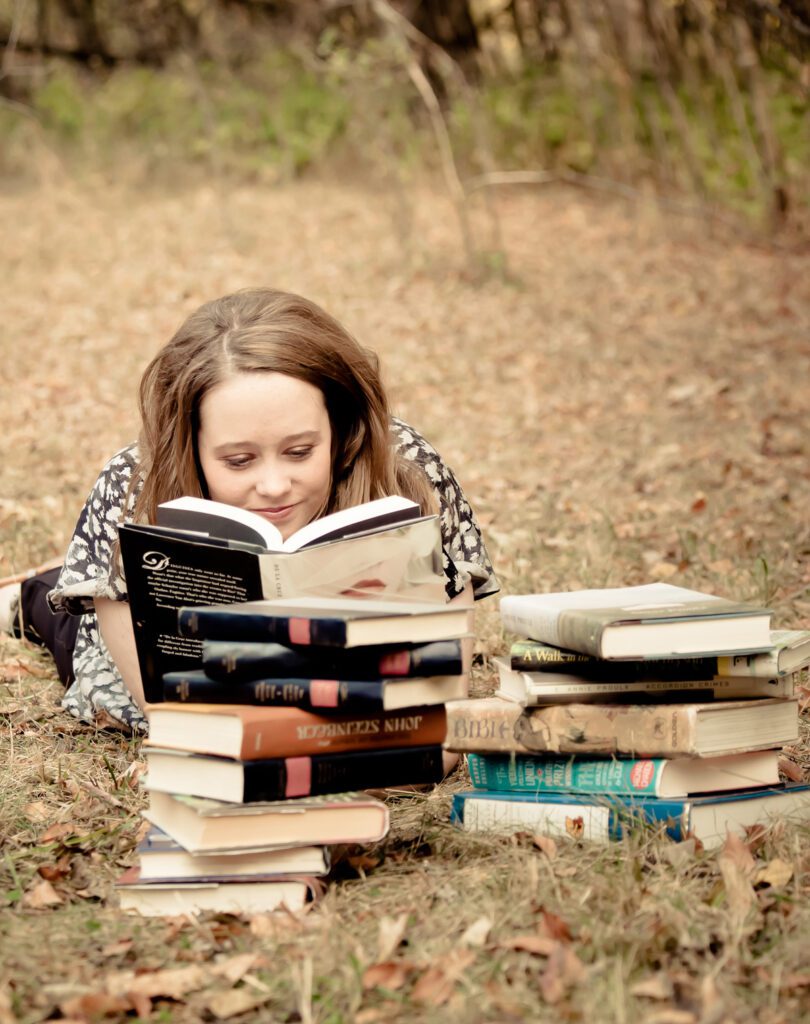 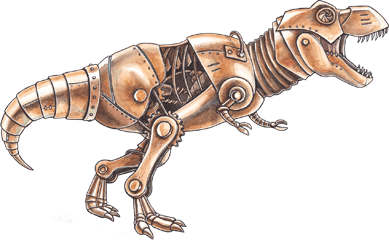